EVOLTREE stands for EVOLution of TREEs as drivers of terrestrial biodiversity.

The overall goal of the Network is to link four major disciplines, Ecology, Genetics, Genomics and Evolution, to address global issues that European forests are currently facing, such as as environmental changes and erosion of biodiversity. During the four years of the EU support, EVOLTREE developed the necessary experimental and monitoring infrastructures and created a wide range of physical and electronic resources on which long term research can build upon.

On 1st January 2011, the network was extended under the umbrella of the European Forest Institute’s (EFI) network, with 23 research groups in 13 European Countries.

In January 2015, 13 new partners joined the consortium, bringing the total number of partners to 32 research groups in 23 European countries, as well as Israel. 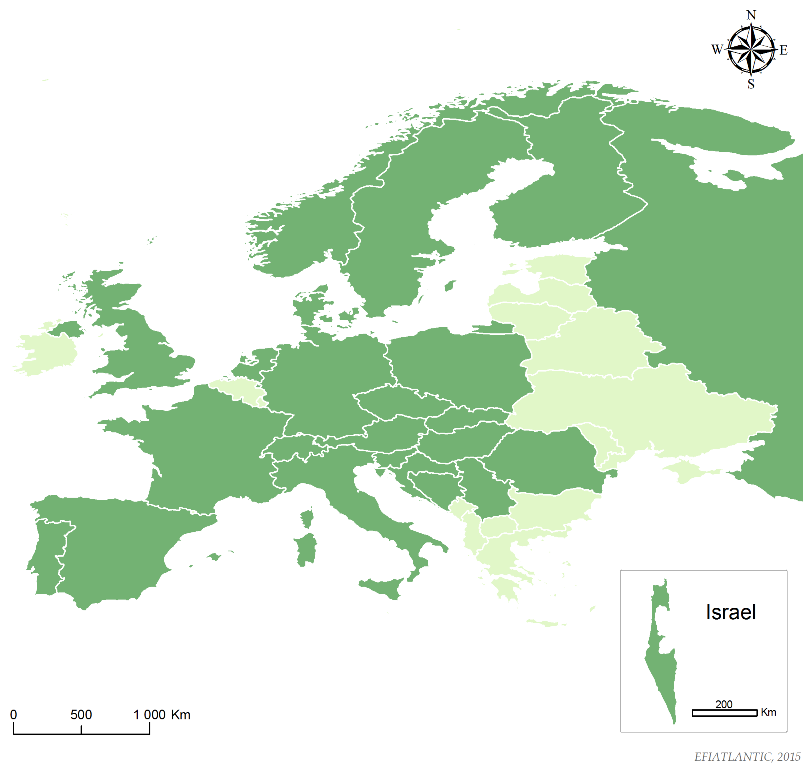 The EVOLTREE network of excellence that was launched in April 2006 and financially supported by the European Union within the 6th framework programme. EVOLTREE now continues to maintain and upgrade the common molecular and genomic research infrastructure (e-Lab, the DNA repository centre, the intensive study sites and EVOLTREE Portal) which was established during the EU-funded project. This platform provides a solid basis for implementing future research projects in the field of forest ecosystem genomics.